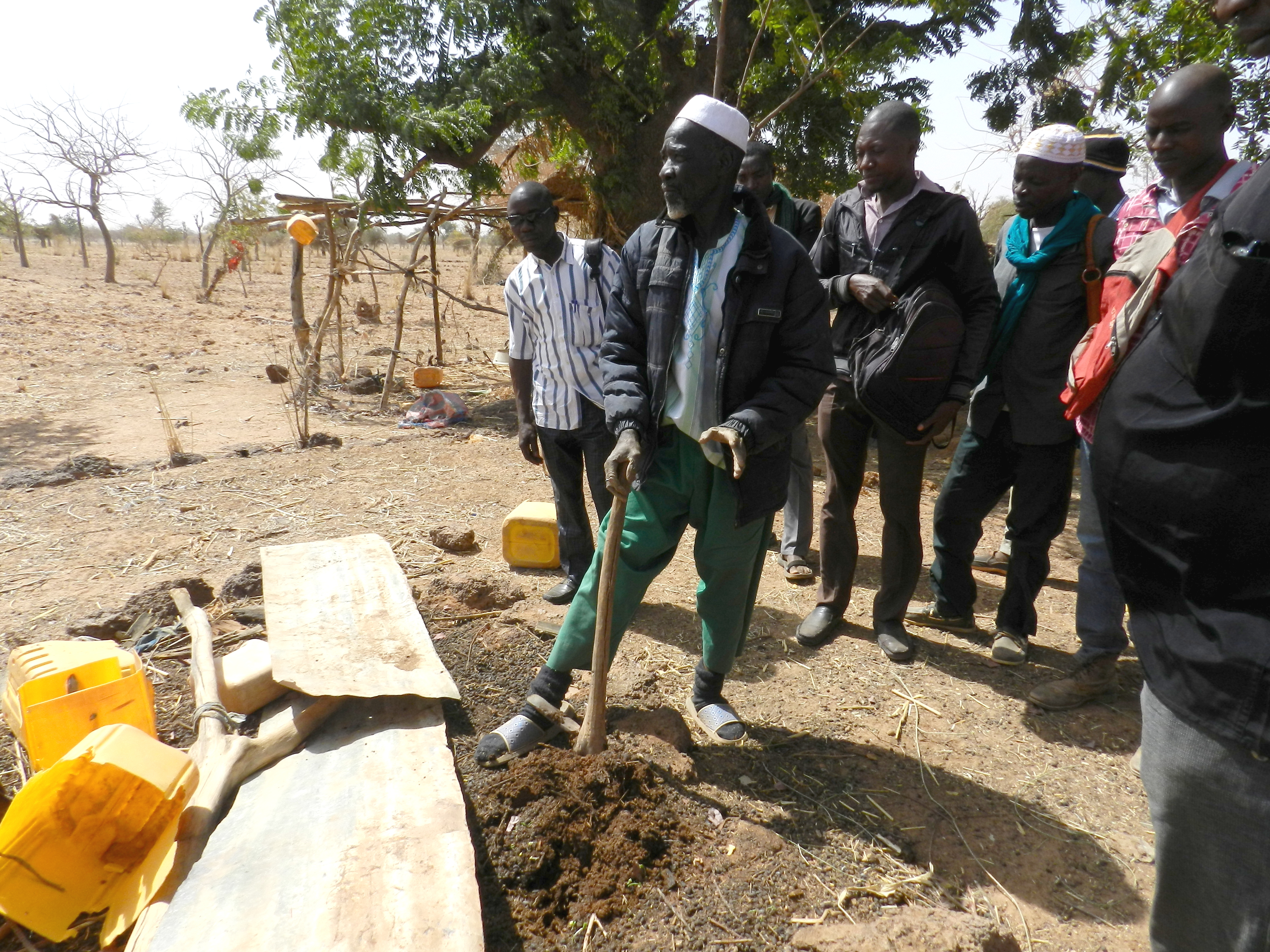 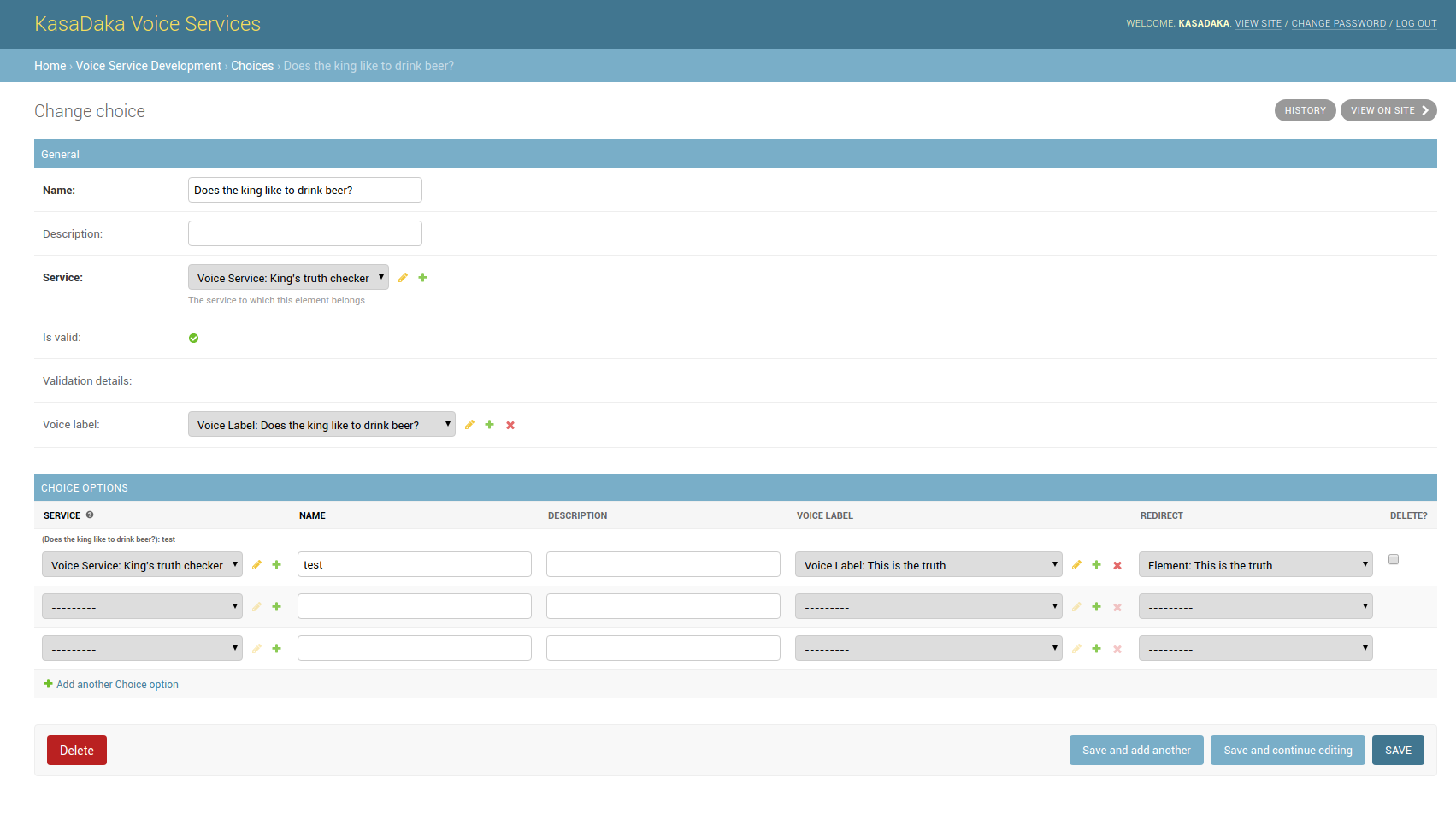 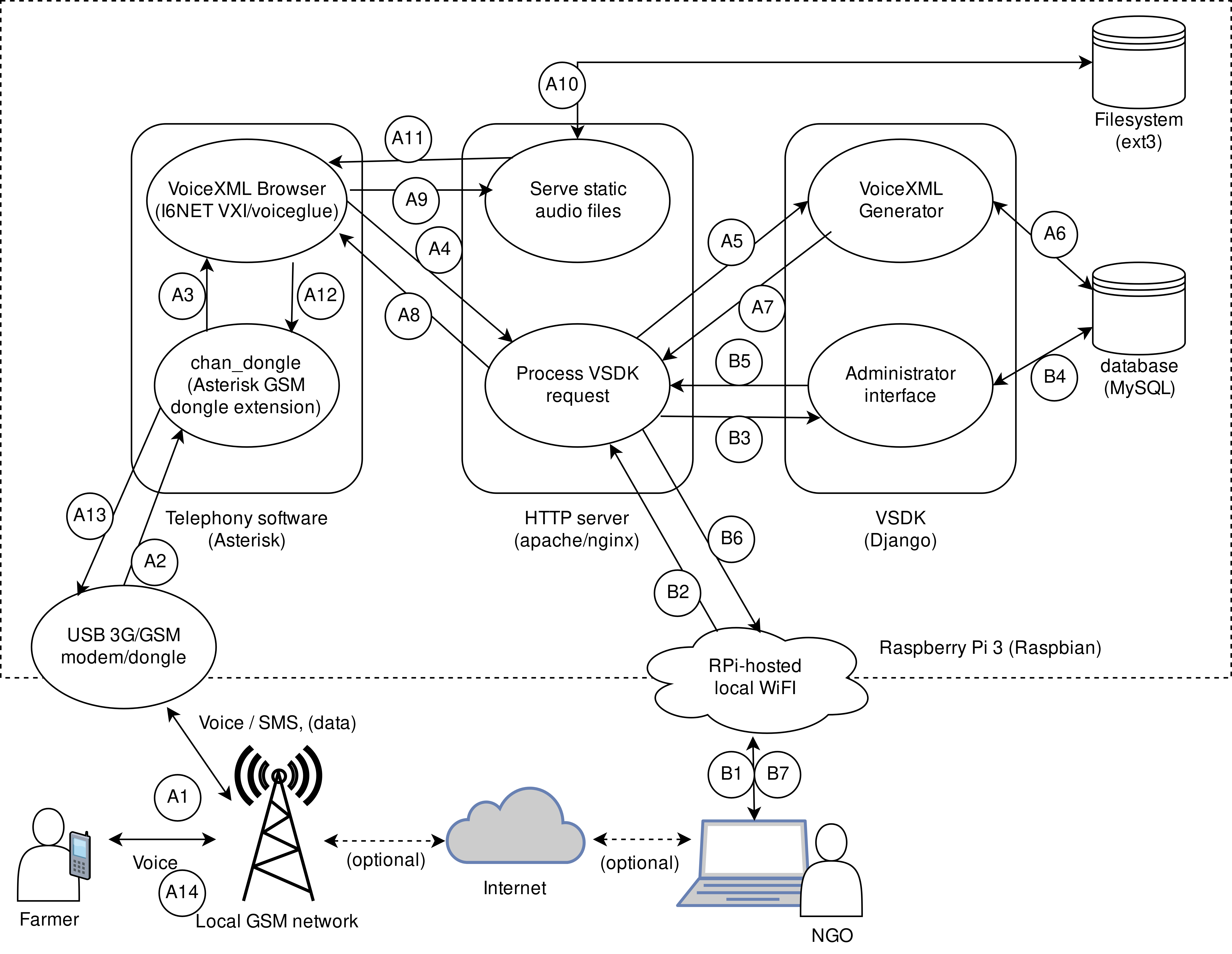 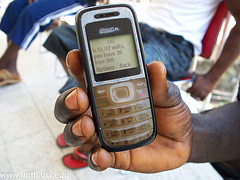 In the realm of database technologies, the reign of SQL is slowly coming to an end with the advent of many NoSQL (Not Only SQL) alternatives. Linked Data in the form of RDF is one of these, and is regarded to be highly effective when connecting datasets. In this thesis, we looked into how the choice of database can affect the development, maintenance, and quality of a product by revising a solution for the social enterprise Text to Change Mobile (TTC).

TTC is a non-governmental organization equipping customers in developing countries with high-quality information and important knowledge they could not acquire for themselves. TTC offers mobile-based solutions such as SMS and call services and focuses on projects implying a social change coherent with the values shared by the company.

We revised a real-world system for linking datasets based on a much more mainstream NoSQL technology, and by altering the approach to instead use Linked Data. The result (see the figure on the left) was a more modular system living up to many of the promises of RDF.

On the other hand, we also found that there for this use case are some obstacles in adopting Linked Data. We saw indicators that more momentum needs to build up in order for RDF to gradually mature enough to be easily applied on use cases like this. The implementation we present and demonstrates a different flavor of Linked Data than the common scenario of publishing data for public reuse, and by applying the technology in business contexts we might be able to expand the possibilities of Linked Data.

As a by-product of the research, a Node.js module for Prolog communication with Cliopatria was developed and made available at https://www.npmjs.com/package/prolog-db . This module might illustrate that new applications usingRDF could contribute in creating a snowball effect of improved quality in RDF-powered applications attracting even more practitioners.