At this year’s Metadata and Semantics Research Conference (MTSR2020), I just presented our work on Linked Data Scopes: an ontology to describe data manipulation steps. The paper was co-authored with Ivette Bonestroo, one of our Digital Humanities minor students as well as Rik Hoekstra and Marijn Koolen from KNAW-HUC. The paper builds on earlier work by the latter two co-authors and was conducted in the context of the CLARIAH-plus project.

With the rise of data driven methods in the humanities, it becomes necessary to develop reusable and consistent methodological patterns for dealing with the various data manipulation steps. This increases transparency, replicability of the research. Data scopes present a qualitative framework for such methodological steps. In this work we present a Linked Data model to represent and share Data Scopes. The model consists of a central Data scope element, with linked elements for data Selection, Linking, Modeling, Normalisation and Classification. We validate the model by representing the data scope for 24 articles from two domains: Humanities and Social Science.

The ontology can be accessed at http://biktorrr.github.io/datascope/ .

You can do live sparql queries on the extracted examples as instances of this ontology at https://semanticweb.cs.vu.nl/test/query

You can watch a pre-recorded video of my presentation below. Or you can check out the slides here [pdf] 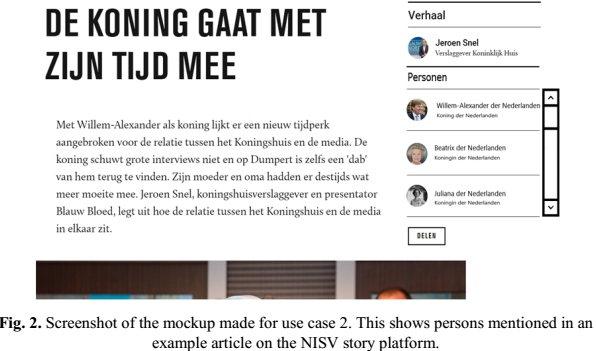 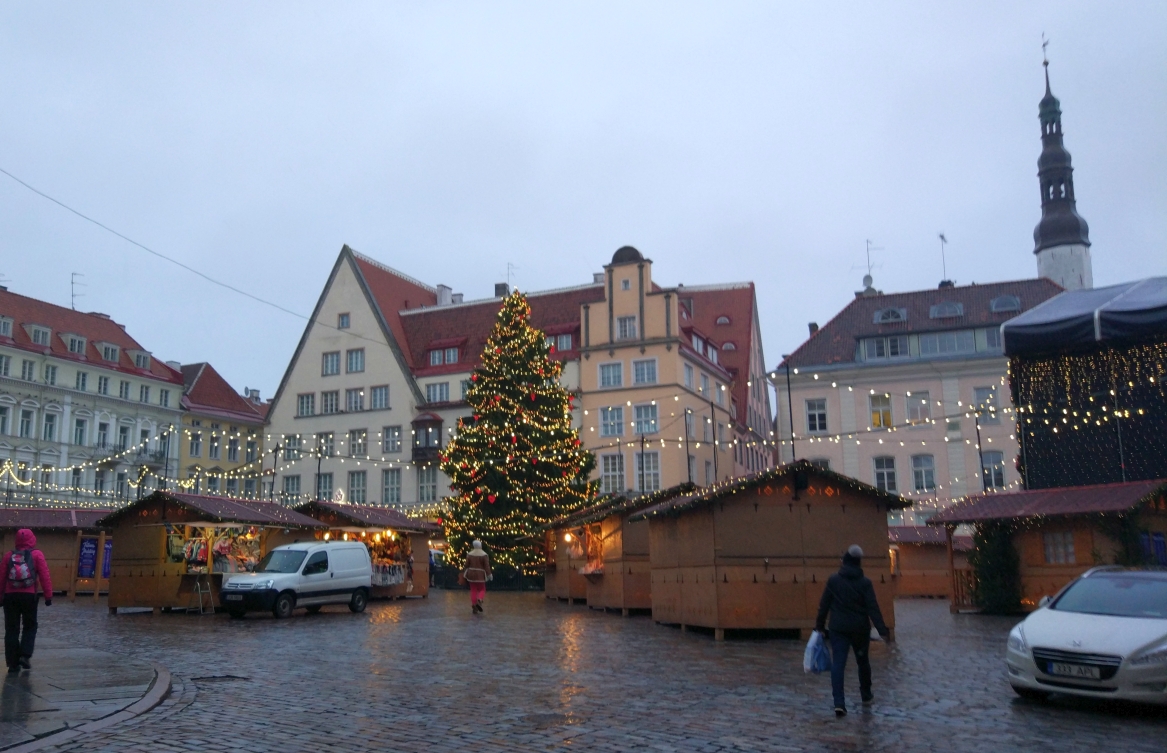 Last week, I visited the 11th Metadata and Semantics Research Conference (MTSR2017) in Tallinn, Estonia. This conference brings together computer scientists. information scientists and people from the domain of digital libraries to discuss their work in metadata and semantics. The 2017 edition of the conference draws around 70 people which is a great size for a single-track conference with lively discussions. The paper included interesting tracks on Cultural Heritage and Library (meta)data as well as one on Digital Humanities.

On the last day I presented our paper “Enriching Media Collections for Event-based Exploration” [draft pdf], co-authored with the people in the CLARIAH and DIVE+ team working on data enrichment and APIs: Liliana Melgar, Oana Inel Carlos Martinez Ortiz, Lora Aroyo and Johan Oomen.  The slides for the presentation can be found here on slideshare. We were very happy to hear that our paper was presented the MTSR2017 Best Paper Award!

In the paper, we present a methodology to publish, represent, enrich, and link heritage collections so that they can be explored by domain expert users. We present four methods to derive events from media object descriptions. We also present a case study where four datasets with mixed media types are made accessible to scholars and describe the building blocks for event-based proto-narratives in the knowledge graph