Last week, coming back from Mali, I extended my stopover in Paris for a week to visit the Web Science 2013 conference, which was colocated with CHI 2013. It was my first time visiting the WebSci conference and I want to use this short post to share my impressions. My colleague Paul Groth visited both conferences as well and wrote an excellent trip report.

One aspect I really enjoyed was the fact that it was colocated with CHI and that participants were encouraged to go to eachothers sessions. I visited a panel on speech technologies, which is
The Web Science conference started for me with the IFIP VASCO workshop followed by the Web Science education workshop. I think theoretically for a young field as Web Science it is a good idea to discuss the different programmes and it was nice to hear the different aspects of the curriculums. I hope that next year, the VU Web Science minor is listed on the different international web pages as a good example of how to do a Web Science programme for non-computer science students.very relevant in the light of our VOICES project. The CHI interactivity demo sessions were very cool and convinced me to try to send in something to this conference next year. 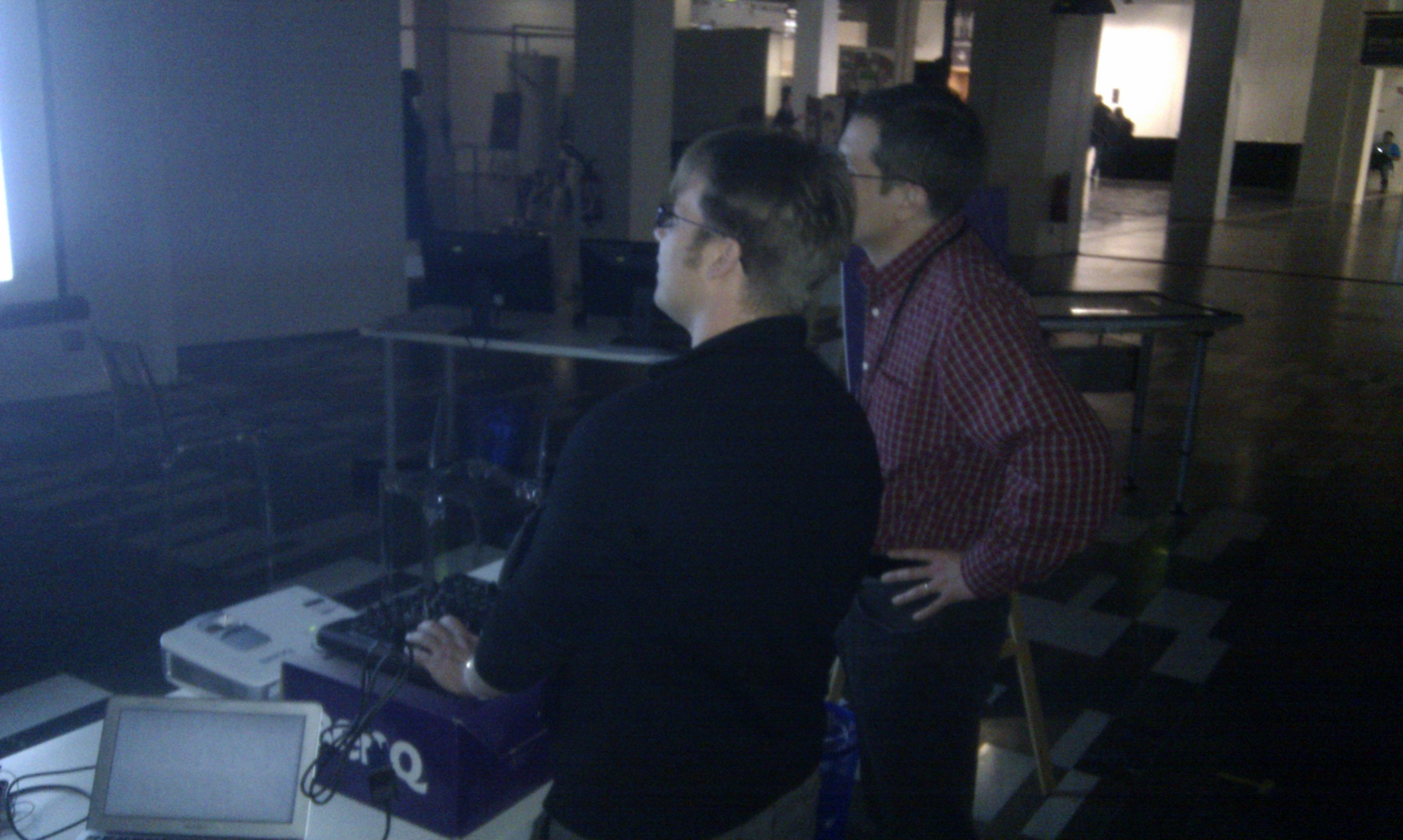 The conference itself featured a nice keynote speech by one of the “Fathers of the Internet” Vint Cerf and by the great Cory Doctorow on the horrors of DRM. It was very nice to hear about Internet Law and copyright protection from someone who -as an artist- is on the potential benefiting end of the discussion.  Doctorow is at the same time well versed in the technical details and can tell a coherent story (no slides!).

Although I was very skeptical about the format beforehand, I feel the Pecha Kucha session  was a very successful endeavour. Paul Groth presented our paper on online prayer [1] excellently and Nana Gyan did a great job telling the Web Science audience about our work in Mali [2]. Both papers were among the 8 papers that were nominated for best paper, so that is a great achievement!

Some of the other sessions dragged on a bit too long and although I appreciate the intent of trying to make the conference more interdisciplinary, I felt that some of the philosophically and sociologically oriented papers were not that well presented. In some cases it was hard to find where the “science” was.

Some papers I liked:

All in all it was a nice conference, and it was very interesting to see that in a lot of presentations  the meta-discussion on what constitutes Web Science, what its scope is , what the methodologies are, was discussed to great lengths.

Hope to be there again next year. 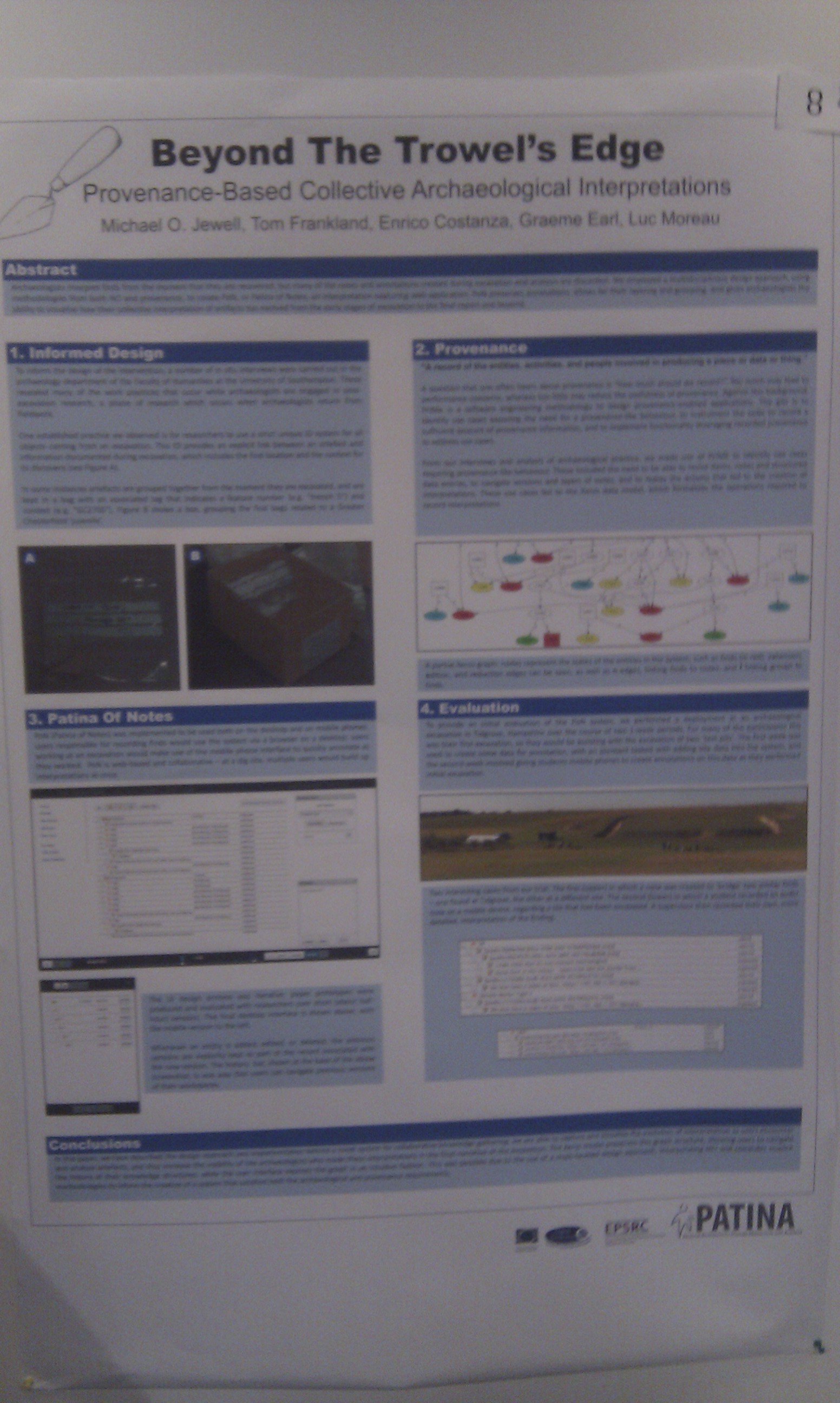